As Easy As Swallowing A Pill 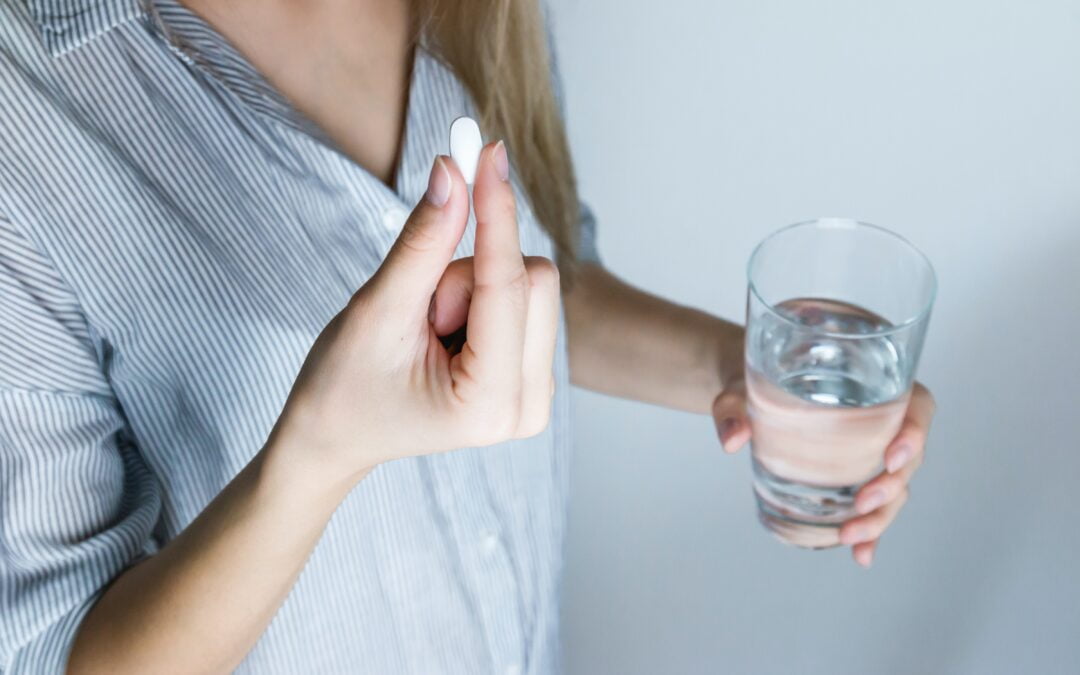 H3HELPLINE is here for you. We help anyone who needs support after an abortion. We care about your recovery, let us help.

Do you ever consider Google your best friend? Type a keyword, hit send, and up pops page after page of information. Sometimes however, truth and data become muddled with opinion and emotion, leaving you with more questions than answers. So, imagine being pregnant, scared, confused, and typing the word abortion. In less than 1 second about 205,000,000 results are there for your perusal. Just as the World Wide Web landscape changes, the hot topic of abortion is ever evolving.

Today there are two procedures commonly used from which a woman may choose to receive an abortion. The first procedure is a surgical abortion (SA). It became more accessible with the passage of Roe v Wade in 1973. The second is a chemical abortion (CA), also referred to as RU-486, at home abortion, pill abortion, and medical abortion. This was introduced to US consumers in the year 2000. No matter the procedure a woman experiences, H3Helpline’s Helpline Coach may be the first person the woman trusts to share her story. Our Helpline Coaches experienced pain from their own abortion(s) and understand first-hand how it adversely effects the woman physically and/or mentally. As the story unfolds in the conversation, every woman uses a form of the word regret.

An abortion traumatizes a woman’s body physically and may affect her emotionally as well. Trauma manifests itself with symptoms referred to as Post Abortion Stress Syndrome or PASS. As the number of callers increase, we are observing a difference between the two procedures. “Just swallowing a few pills” (chemical abortion) adds a layer of trauma not experienced by a surgical abortion. A surgical abortion takes place in a sterile doctor’s office with personnel in white coats, who seemingly supply a buffer between a woman and her baby.

The medical team has taken an oath, “do no harm”. She trusts they are working in her best interest, even if they are not. Whereas, taking a pill such as birth control, vitamins, or a pain reliever in her own home is a common practice for most women. She is “just swallowing a pill”. It goes to reason in her mind, the RU-486 is just another pill. The scenario at her home is extremely different from a medical setting.

The woman is a lot of times alone as she labors to abort her child. The bathroom/toilet/shower now becomes a potential trigger for her. In many instances she may end up actually holding the baby in her hand. If the sight of her child is not enough trauma, she is now faced with the question, “what do I do with my baby”. Her options are limited.

Read these quotes from one of our Helpline Coaches and our callers, who just swallowed some pills:

“I did not know what to do with the baby. Planned Parenthood told me to flush it down the toilet,” said Tenysha, one of our own H3Helpline Helpline Coaches.

“I didn’t think I would “feel” anything afterwards because it is just a pill.”
“It is confusing to feel grief after just taking a pill.”
“It wasn’t a ‘real’ abortion, so why can’t I stop crying?”

We have on occasion had a woman call us after taking the first set of pills. They are normally scared and realizing they regret their decision. Fortunately, we can give them a number to the reversal pill hotline for administering a reversal pill. If this protocol is administered within a certain amount of time, the abortion can be stopped without injurious effect to the baby or mother.

Another factor adding the dangers of abortion is Covid. If RU-486 is allowed distribution through telemedicine or mail order without certain health standards and doctor evaluations, contraindications would be missed resulting in adverse and even deadly results. One example of a contraindication is an undetected ectopic pregnancy. These are normally deadly for the woman.

Another contraindication is the FDA asserts the pills are only effective and “safely” used through 70 days gestation. Not all women calculate their pregnancies with accuracy which could lead to adverse effects. Finally, but not inclusive, if the woman has RH negative factor and is not given the RHoGAM shot, she may experience major complications and/or be prevented from carrying subsequent babies to term.

How We Can Help

As you see it is not as “Easy as Swallowing a Pill” We, at H3Helpline believe women need and deserve truth. An abortion will affect your own physical and mental health, possibly for the rest of your life, sometimes never being pinpointed as the adverse culprit.

Whether you are considering an abortion or whether you are hurting after an abortion, our Helpline Coaches are compassionate and expertly trained to help guide women and men to the next step of their journey. Call or text us at 866-721-7881.

← Who Is On The Other Side of The Line? The Leak →

All calls are confidential and answered by a trained Helpline Coach. The information presented on this website and given through contacting H3Helpline is intended for general education purposes only and should not be relied upon as a substitute for professional and/or medical advice.. We are here to help you, give you hope, and offer resources to help facilitate healing.